We offer a professionalism that is unrivalled in the country. The expertise of the team includes internationally renowned multiple award winning directors and Sri Lanka's most sought after producer / line producer combination, together with best in class creative and strategic thinkers and managers. This highly experienced team has worked with distinguished film directors and film crews from around the world.

Film Island has the know-how to manage and flawlessly execute any production as line producers, from feature films, TV shows, documentary and commercial productions, meeting global standards and the latest technology requirements.

With Sri Lanka's most sought after industry experts, Film Island offers turn-key end to end professional production solutions to those who consider Sri Lanka as their preferred filming destination. 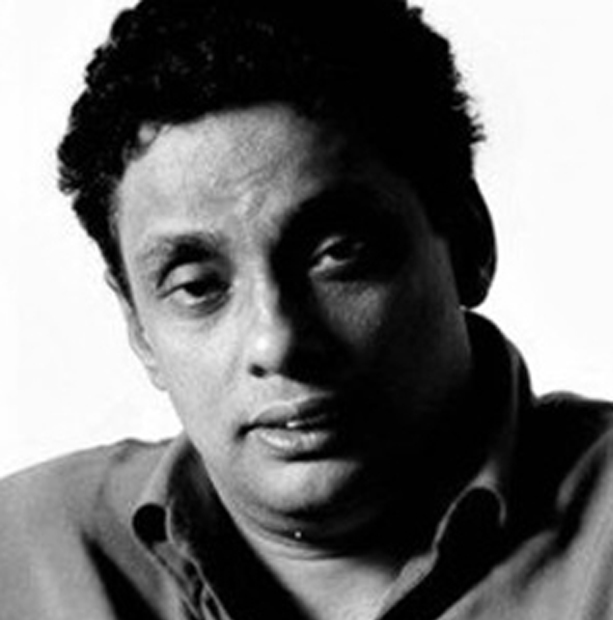 Prasanna Vithanage became involved in theater on leaving school. He translated and directed Bernard Shaw’s Arms and the Man in 1986, and Dario Fo’s Trumpets and Raspberries in 1991. 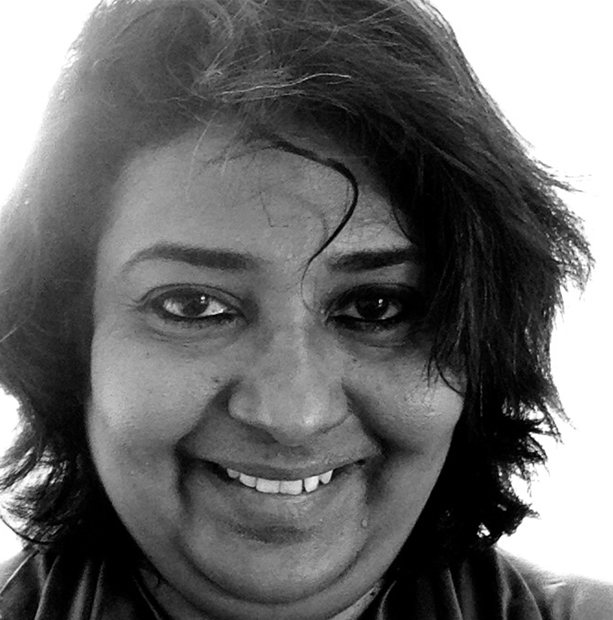 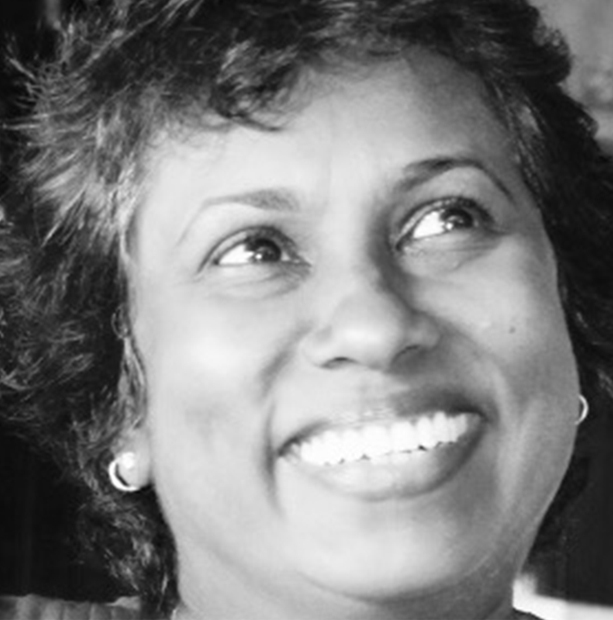 Thinker. Planner. Doer. That’s what Sandya is. ‘Impossible is Nothing’ (with apologies to the creator) is what she believes in, be it her personal or professional life! 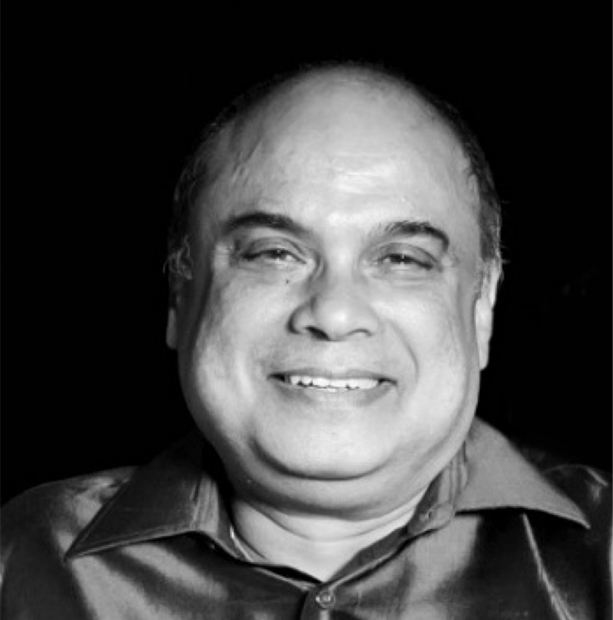 As the Chairman of Film Island, Priyath brings a sharp financial acumen to the team, in addition to being a film buff.